How To Adjust Your Diet To Lose 10 Pounds

January comes and soon December is here — you haven’t completed your new year’s weight loss resolution yet to lose those extra 10 pounds. You sigh with dread because once again you face an enormous diet challenge.

How can you increase the odds to overcome this challenge? Start with being honest with yourself about your eating habits. Pinpoint exactly the issues in your current diet, as well as how much and how often. See the real you- the person who finishes a bucket of fried chicken in one sitting every Sunday afternoon.

Knowing your unique eating habits can help you find reasonable ways to change. Perhaps you love rich potato salads, loaded with mayonnaise. Or you must have steak, with the fat included. You may be shocked to see that you eat only a few vegetables, letting a head of lettuce wilt away in the fridge. And you discover that potato chips aren’t actually vegetables.

Load your healthy diet with more fruits and vegetables, that is fiber, as it can help you lose 10 pounds. Not only does fiber have plenty of good nutrients, it digests slower and fills you up longer. But you can’t avoid unhealthy foods altogether since the craving for junk food will build until it becomes irresistible. As a result, you may give in to the cravings by eating too many bags of potato chips. Instead, reward yourself every so often with treats.

Another useful diet technique to lose 10 pounds requires you to chew food slowly. Not only can you prevent choking, but you can also enjoy each bite, rather than devouring your food as if you’re late for a meeting. If you’re really running late, you might put off eating for later. In other words, you control food— food doesn’t control you.

What if you want to lose 10 pounds faster? Then you could try making more changes in your eating habits, like:

— Leave off the sauce. Forget marinating with rich liquids or barbecue sauce by using a good substitute, like a paste made from blending hot, ground chili peppers with water. You also get better flavor by spicing up your food with various seasonings.

— Leave out the salt in your diet. Try salting every dish you cook with half as much salt: if you use 1 teaspoon to flavor the vegetable soup, try 1/2 teaspoon. By the way, soups are a great way to get more vegetables in your diet- just make sure you buy low sodium soup.

You could practice making these changes and whatever else you think of to your diet meal plans, until you lose 10 pounds. You eventually won’t want to go back to your old eating habits because you’ll be addicted to feeling and looking great. In other words, your new dietary habits will become a part of your life.

6 Effective Ab Workouts With No Sit Up 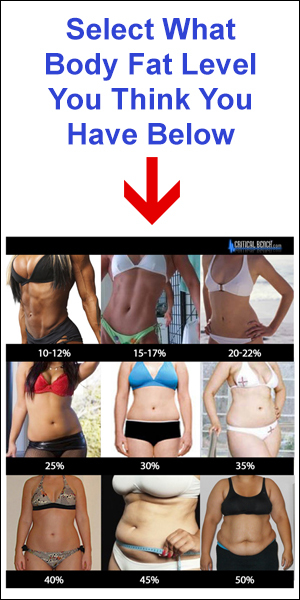 A Health And Fitness Coutdown Journal